Let's give the power back to antibiotics

BioFilm Control is working on “one of the most serious threats to global health”, as described by the WHO: antibiotic resistance. Today, 700,000 people worldwide die each year from resistance to various existing antimicrobial treatments; but without a solution, projections to 2050 put the number at 10 million. Antibiotics are the mainstay of modern medicine: if they lose their effectiveness, even routine medical procedures could become dangerous. “The world is ill-prepared for the threat of antibiotic resistance”, said the Assistant Director-General for Health Security at WHO, warning of the dawn of a “post-antibiotic era”, which would be a return to the previous centuries. COVID 19 sheds new light on the potential for health crises on a global scale; although new antibiotics are in development, none of them will be effective against the more dangerous forms of antibiotic-producing bacteria.

In 15 years of research, against an approach that tends to create increasingly powerful antibiotics, we have opened a path in an unexplored area: attacking a source that makes antibiotics ineffective: the biofilm. A viscous film, produced by the microbes themselves, and which protect them in a matrix insensitive to any form of aggression. In this shielding, bacteria are 1000 times more effective. Involved in 80% of human infections and 60% of nosocomial infections, it is one of the main causes of antibiotic resistance. These biofilms form on living surfaces: human tissue – including the skin, lungs and heart – but also non-living surfaces, such as medical devices.

Thierry Bernardi, founder of BioFilm Control: “Current remedies against the development of biofilms are very limited. These bacteria, which form a biofilm, lead us to a potential therapeutic impasse. We now provide two levels of response; from 2021, with a biofilm diagnostic tool that indicates the best antibiotic available to curb infection; and by 2028, with the development of a new class of antimicrobial drug to precisely prevent the appearance of the biofilm. We are the only ones in the world to design this pure anti-biofilm, which can be used across the board with any antibiotic. Our test and our drug will create a virtuous circle: more efficiency, fewer chronic infections, fewer hospital patients, fewer antibiotics, less strain on the healthcare system. We are in the public interest, globally, with a solution that will help eradicate antibiotic resistance.” 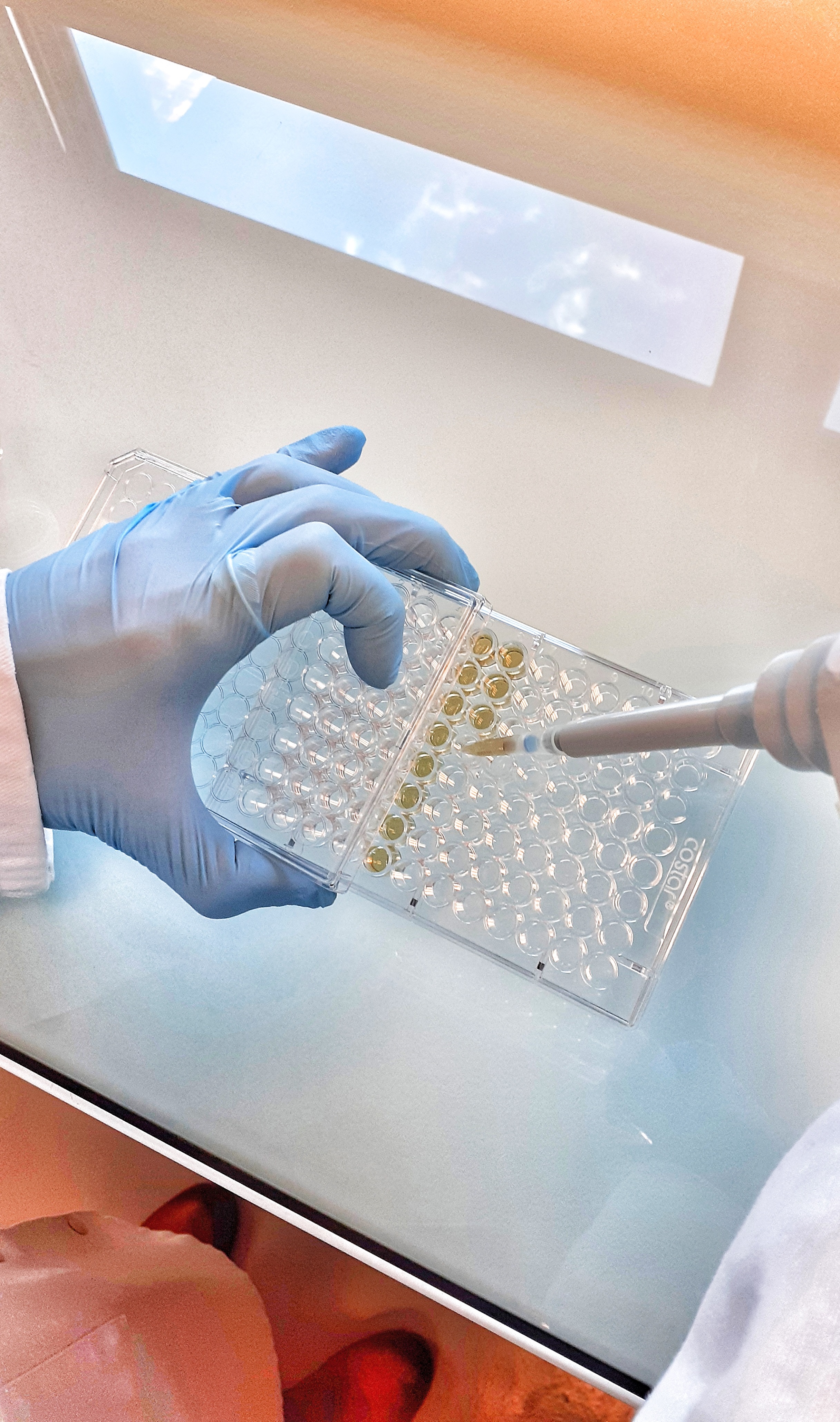 BioFilm Control is a French biotechnology company, created in 2005.

Expert in microbiology on the study of the biofilm behavior of bacteria, we develop innovative solutions that are unique in the world, around a major public health issue on a global scale: antibiotic resistance.